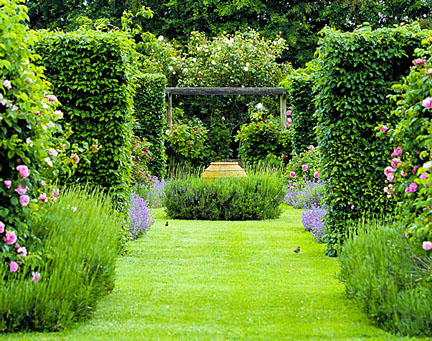 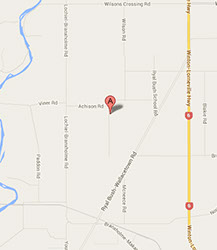 Southland is the most diverse destination in New Zealand.

The most southerly and westerly area of New Zealand, the region lies within the Southern Hemisphere Temperate Zone. Prevailing winds are westerly, with two distinct rainfall regions: the western ranges with annual rainfall of over 8000mm (8 metres!), and the drier eastern lowlands and hills a complete contrast with annual falls of between 800 and 1200mm a year.

Some of the country’s most fertile farmlands graze sheep, beef cattle, deer, dairy cows and even ostriches. Arable farming and horticulture are also very popular. Within the region, mountains loom on the western and northern horizons with the rugged south coast forming the eastern and southern borders.

Invercargill is New Zealand’s southernmost city, the commercial heart of Southland, being the area’s major service center and locale of the main airport. The city offers a fine display of Victorian architecture, an excellent range of shops, and numerous cafés, bars and restaurants.

Invercargill is well-known for its parks and reserves, with Queens Park sitting at the centre of the city, offering 80 hectares of gardens and facilities. Within the park, the Jessie Calder Old Rose Garden contains the largest public planting of Old Roses in New Zealand, all superbly displayed and labelled for the enjoyment of enthusiasts and visitors alike.

The Southland Museum is on the southern boundary of the park. Recommended are permanent displays on the Southern Ocean and the sub-Antarctic Islands. Pop into the tuatara enclosure to spot the adult tuatara hiding in the undergrowth and the newborns darting around their warm glasshouse.

Queen’s Park contains one of Invercargill’s four 18-hole golf courses. Oreti Sands, a links course a few kilometres away, lies near Oreti Beach. The Invercargill course is near Oreti Sands and is ranked number five in New Zealand. Green Acres, north of the city, is another very good course in a more rural setting. There are also a number of other country golf courses within easy traveling distance.

Anderson Park is only a short drive from the centre of town and has a lovely park, area of native bush and a Maori meeting house as well as the Anderson Park Art Gallery.

Bluff, 27 km south of Invercargill, is Southland’s port and the base for the Bluff oyster boats and a large fleet of fishing vessels. It is also the port for the nearby aluminium smelter to receive raw materials and dispatch their product. Timber, dairy and meat are other exports. The Stewart Island ferry departs from Bluff.

Riverton is a picturesque seaside resort just 38km from Invercargill, with an estuary home to many birds and a safe harbour where fishing boats are based. There is also a paua factory and the Taramea Bay / Riverton Rocks beach, a sheltered and safe swimming beach.

Southland offers some of the world’s best brown trout fishing rivers and an abundance of native bird life on the river edges and along the coast, with walking tracks in many of these areas and forests. The Tuatapere Hump Ridge Track, including the Percy Burn Viaduct, is one of the best long walks in the area with a variety of access options including jet boat and helicopter.

We will call you back...